September 29 is #nationalcoffeeday in the US and Canada! Whether you take it black or have a yearly countdown for the first PSL of the season, coffee is the most popular drink in the world and we’re ready to celebrate.

Coffee enthusiasts around the country consume around 450 million cups a day, so while that famous green siren may be on just about every corner (and don’t worry, they’re still expanding), there’s always room for more.

Retailsphere has been keeping tabs on 5 other coffee retailers that are making moves in the marketplace and could be expanding near you.

Small farm sourced coffee with a focus on sustainability—all combined with earthy, cozy interiors—make this DC brand a neighborhood favorite. Vigilante serves up fresh lattes and cold brew as well as their house roasted coffee blends at 3 locations. They’re also striving for a zero waste production and work hard to make a difference in their communities. 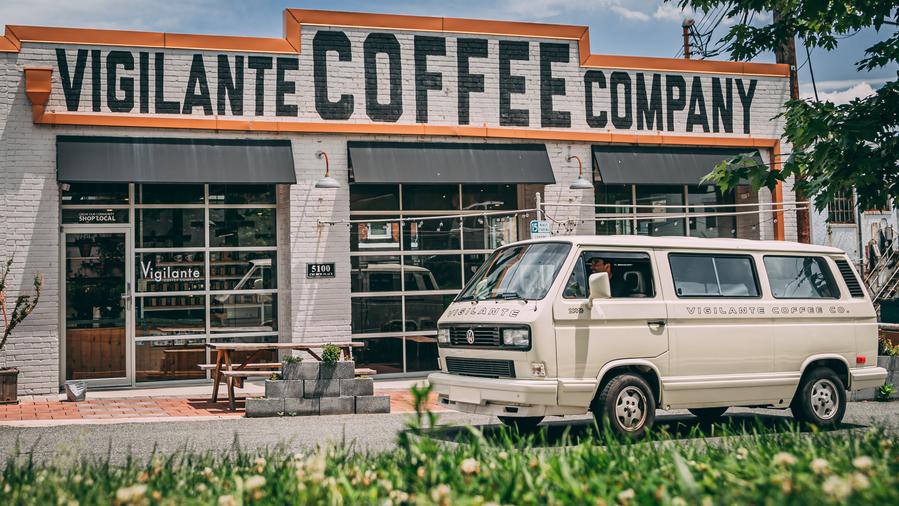 Make sure to try their dirty chai coffee or a cup of one of their signature blends like Brazil Capem Seco, with hints of milk chocolate, almond, cherry, and a buttery mouthfeel.

Starting with just a coffee cart, Coffee Connections now has 4 locations in the Buckeye State, and for them it’s all about relationships (and really great java). Known for their house-made syrups and cute personalized notes on your coffee lid, Coffee Connections wants you to feel like their favorite customer—and to keep you coming back for more! 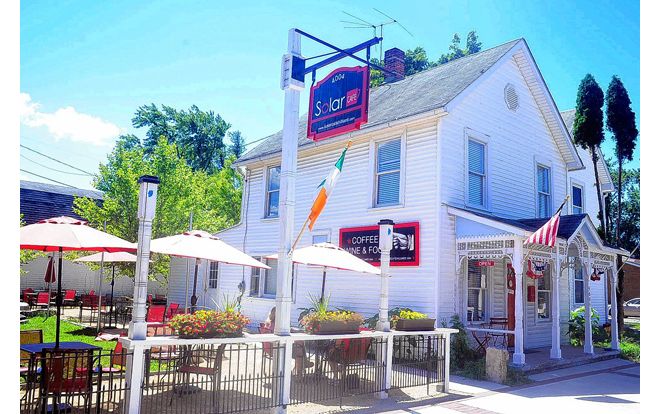 Their locations are hubs for Ohio neighborhoods, and they often partner with local vendors to bring an array of food and treats to the menu too. They’re also family friendly—don’t miss the play space annex at their Hilliard location!

La Colombe takes their coffee seriously, putting time and energy back into the farms where their beans are grown as well as the neighborhoods and communities where it is sold. Starting in Philadelphia, the brand now has 30 locations and counting.

Well known for their canned draft latte, head into one of La Colombe’s shops for a fresh one straight from the tap. Or may we suggest an iced latte with oat milk? Whatever you choose, it’s sure to be smooth and satisfying.

Tim Horton’s has been around since the 1960s, and has reigned as coffee king of Canada.  Now, they boast 806 locations nationwide, and they’re expanding southward, bringing the conveniences of a big coffee brand, like their large menu that caters to any taste and an easy-to-use rewards app.

Blue Bottle may just be the next big coffee brand. Beginning in Oakland, with inspiration and roots back to the Turkish empire, the modern, peaceful shops with signature blue and white branding are already popping up worldwide. Their 76 locations include cafes in Tokyo, Hong Kong, and Jeju, Korea.

While Blue Bottle may be poised for world domination, they are obsessed with the freshness and taste quality of their coffee, and are dedicated to their own extremely high quality control standards. Many say a cup of Blue Bottle will be the best you’ve ever had!

For many shoppers, the day doesn’t even begin before they’ve had their cup of joe—which means they’re headed back to their favorite coffee shops every single day! A neighborhood coffee shop could be the perfect new tenant for your shopping center.

Want to learn more about expanding coffee retailers? Schedule a free demo with Retailsphere today, and get all the details.

Get updates in your inbox

Retail news, tools, and tips to help you make the most of your prospecting, analysis, and outreach.

We have insights into the brands you've been trying to attract.
Request a Demo